“White” grapes can range in color from yellow to green to light pink when ripe. The wine made from them is called white wine, even though it is never actually white but rather transparent with more or less yellow coloration, sometimes with a greenish tinge. With age or oak contact, white wines become more amber to brown. 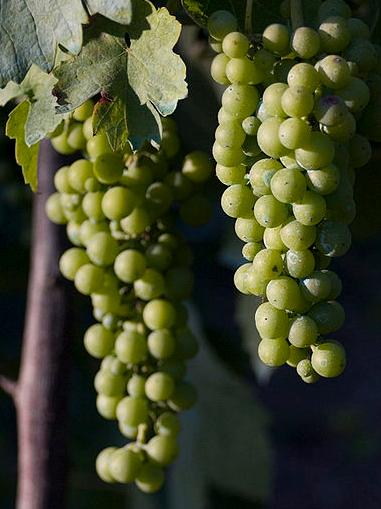 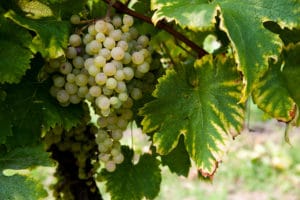 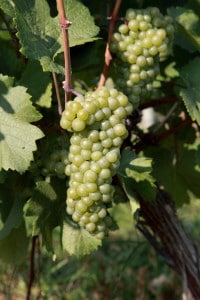 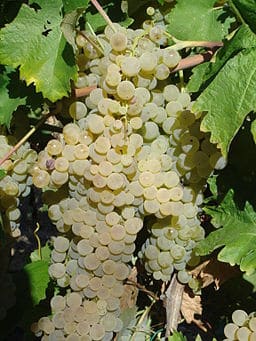